Los Angeles, CA — Sundance Institute today announced the Future of Culture Initiative, an action plan that includes partnerships with Johns Hopkins University and Stanford University in order to implement key recommendations from a two-year global field scan that analyzed strategies for improving equity and inclusion in emerging media. The initiative puts artists in discourse with technologists, scientists, policymakers, advocates and business leaders to imagine and design for the future of culture.

“New Frontier is dedicated to creating, advancing and deepening partnerships that put ‘artists at the table’ in sectors where their voices could be transformative but, historically, haven’t been heard,” interim Director, New Frontier Lab Programs, Ruthie Doyle said of the program. “By collaborating with experts across a range of sectors and institutions, we hope to further critical conversations about social impact and inclusivity when it comes to the application of science and new media technologies across a wide range of evolving practices.”

The field scan, funded by the Ford Foundation and supported by Sundance Institute, is titled Making a New Reality. Authored by Kamal Sinclair, Sundance Institute Senior Consultant and former director of the New Frontier Labs Program, it features interviews with more than 100 media experts and practitioners and investigates strategies for achieving equality and justice in emerging media, highlighting the need to break down barriers between tech, arts, media, science, policy and commerce in order to promote intersectional perspectives and values, mitigate bias and blind spots, and advance equity and inclusion.

In response, Sundance Institute’s New Frontier Lab Programs has formed unique collaborations with two trailblazing university research centers and arts programs: Johns Hopkins University’s Immersive Storytelling & Emerging Technology (ISET) concentration, and Stanford University’s Office of the Vice President for the Arts and the new Institute for Human-Centered Artificial Intelligence (Stanford HAI). Artists’ residency programs are at the core of both collaborations, with cross-disciplinary summits on arts and technology to bring together thought leaders in the field to catalyze further action.

“Connections between immersive art and science have the ability to create new ways of learning and seeing the world. Universities are uniquely positioned to forge inclusive and diverse partnerships between technology, science, and immersive filmmaking,” said Beverly Wendland, James B. Knapp Dean of the Krieger School of Arts and Sciences at Johns Hopkins University.

“At Stanford HAI, we believe technology should improve the human condition, said Fei-Fei Li, Co-Director of the Stanford Institute for Human-Centered Artificial Intelligence (Stanford HAI). If we want technology to serve humanity, the creators and users of technology need to be representative of humanity. Interdisciplinary collaboration is central to all of our work at HAI.”

Diego Galafassi (2019 Talent Forum Fellow and grantee) began working in residence at Johns Hopkins University ISET in Spring 2019. His project, Breathe (in collaboration with Jess Engel, 2016 New Frontier Story Lab Fellow and Phi-Centre), is a mixed-reality application that utilizes the Magic Leap headset to enhance understanding of climate change by inviting viewers to break free from their bodies in order to experience themselves as a cohesive part of the greater living world.

Joining Diego at Johns Hopkins ISET this fall is Penelope Jagessar Chaffer (2019 grantee), who is working on Toxic Baby.ai, a documentary app based on her TED Talk that uses artificial intelligence to piece together a variety of personalized data sources in order to present an interactive non-fiction story about the effects of environmental pollution on children.

“At Johns Hopkins ISET we believe storytelling merged with emerging technologies—like VR, AR, and AI—brings new perspectives and possibilities for technology’s role in shaping our relation to the world, to others and ourselves,” Added Founding Director of Johns Hopkins’ ISET, Gabo Arora. “Storytellers are what will change dominant status quo narratives, values and perspectives, and show the humanizing potential for a future that is more equitable and just.”

Earlier this fall, Stephanie Dinkins (2018 New Frontier Story Lab Fellow and grantee) was in residency at Stanford University. Dinkins is developing her project, Not the Only One, a multigenerational memoir of one black American family told from the “mind” of a social artificial intelligence with an evolving intellect. The artist will be returning in the Spring.

“So much of the discussion about technology today is narrowly focused on algorithms,” Li continues. “We need a broader discussion — something deeper that is linked to our shared future. We are proud to host a residency for Stephanie Dinkins and support the New Frontier Lab Programs in the hope that it helps to bring more people into the discussion and expand our collective mindset.” 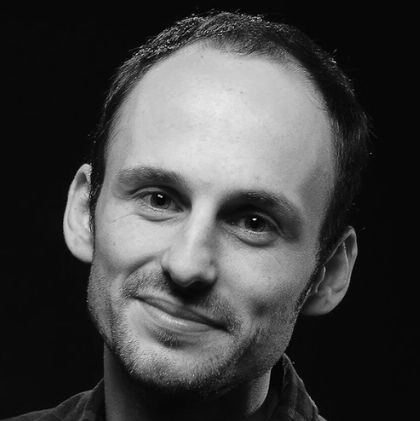 Diego Galafassi is a visual artist and sustainability scientist from Brazil living in Stockholm. He holds a Ph.D. from Stockholm Resilience Centre at Stockholm University where he studied the role of co-creation of knowledge and artistic practices in transformations towards sustainability. He is a writer, producer and director of documentaries as well as experimental film and performance. 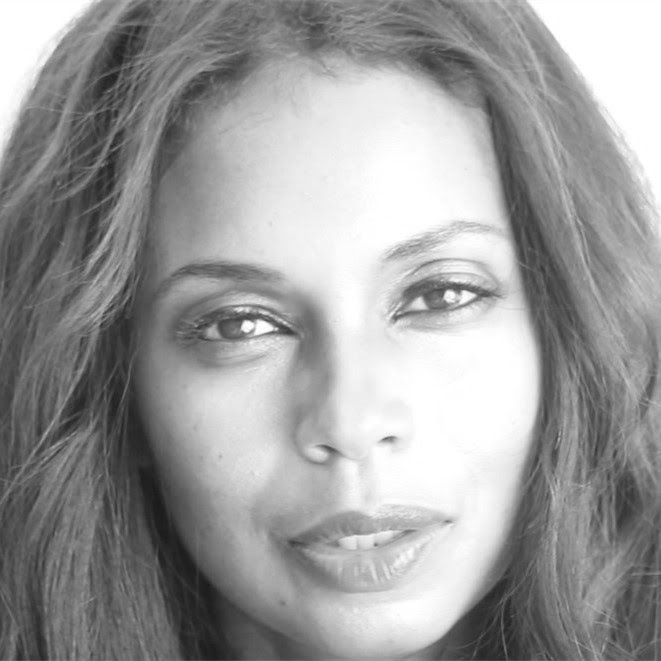 Penelope Jagessar Chaffer is a BAFTA-nominated director and producer whose credits include BBC’s Shakespeare’s Stories, as well as the BBC4 documentary Me and My Dad, which followed her on a trip to Trinidad to confront her father, a former magistrate jailed for bribery and corruption. 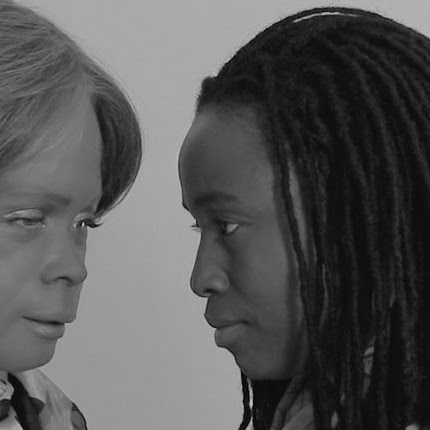 Stephanie Dinkins is a transmedia artist who creates platforms for dialogues about artificial intelligence as it intersects race, culture, aging and future histories. She is drawn to work with communities of color with an eye toward creating inclusive and ethical artificial intelligence ecosystems. She earned an MFA from Maryland Institute College of Art and is an alumna of the Whitney Independent Studies Program.

In addition to the artists residency program, the Future of Culture initiative is collaborating on two cross-disciplinary summits on arts and technology and holding a Sundance Impact Intensive for selected Sundance-supported film, theatre and emerging media artists.

Founded in 1981 by Robert Redford, Sundance Institute is a nonprofit organization that provides and preserves the space for artists in film, theatre, and media to create and thrive. The Institute’s signature Labs, granting, and mentorship programs, dedicated to developing new work, take place throughout the year in the U.S. and internationally. Sundance Co//ab, a digital community platform, brings artists together to learn from each other and Sundance Advisors and connect in a creative space, developing and sharing works in progress. The Sundance Film Festival and other public programs connect audiences and artists to ignite new ideas, discover original voices, and build a community dedicated to independent storytelling. Sundance Institute has supported such projects as The Farewell, Late Night, The Souvenir, The Infiltrators, Sorry to Bother You, Eighth Grade, Won’t You Be My Neighbor?, Hereditary, RBG, Call Me By Your Name, Get Out, The Big Sick, Top of the Lake, Winter’s Bone, Dear White People, Little Miss Sunshine, Beasts of the Southern Wild, Fruitvale Station, State of the Union, Indecent, Spring Awakening, A Gentleman’s Guide to Love and Murder and Fun Home. Join Sundance Institute on Facebook, Instagram, Twitter and YouTube.

Johns Hopkins University Department of Immersive Storytelling and Emerging Technologies (ISET) is designed and led by Founding Director Gabo Arora along with the industry’s award-winning creative pioneers. Its mission is to utilize and contextualize dominant emerging technologies – including virtual reality, augmented reality, and artificial intelligence – for artistic expression and social impact.

Stanford HAI is committed to studying, guiding and developing human-centered AI technologies and applications. It was founded on a belief that AI should be collaborative, augmentative and enhancing to human productivity and quality of life. HAI leverages the university’s strength across all disciplines, including business, economics, education, genomics, law, literature, medicine, neuroscience, philosophy and more, and complementing Stanford’s tradition of leadership in AI, computer science, engineering and robotics.